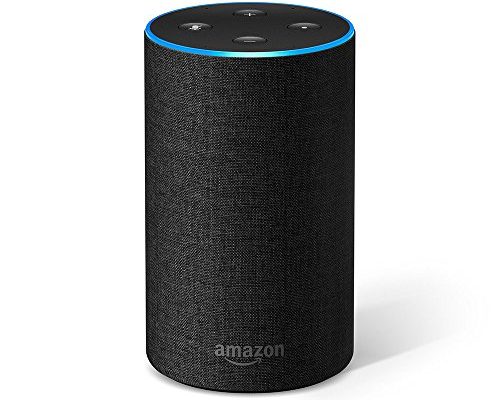 The Amazon Echo Second Generation is cheaper and smaller than its predecessor but is it still the best speaker to buy?

Alexa voice assistant by Amazon has been used for the past three in the form of Echo speakers. Alexa was used for doing tasks like answering questions, switching the smart lights on, shopping, playing music and ordering from amazon.

The new Amazon Echo is priced $99 which is the main draw. If the original Amazon Echo costing $180 was keeping you away, the new Echo is definitely an easier purchase. The new Echo is not much different from the older one except that it is smaller and has a new appearance. It you already have the original Echo then it does not make any sense to replace it with the new Echo.

You can change the looks of your new Echo by purchasing various shells. But in my opinion these optional covers does not look as good as the stock fabric one.

The Echo has new features such as the facility to play its audio to a larger speaker with a 3.5mm AUX. It makes adding voice control easier to your existing speaker. Other features include controlling Fire TV set top box and better smart home controls.

The new Echo’s sound quality is not as good as the Google Home. It is not even as good as some Bluetooth speakers like the UE Boom 2 or JBL Charge 3. It is good for casual listening but I am a little disappointed with the sound quality as I expected some improvement in the newer system.

Amazon didn’t have to put a lot of effort to make the new Echo appealing to the people. They just had to reduce the price and they did it right with the new Echo.

Small and has attractive design 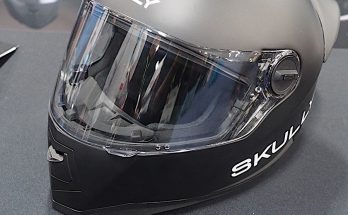 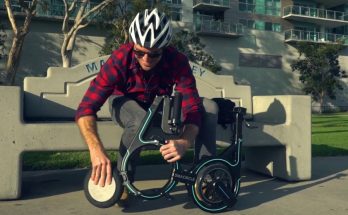 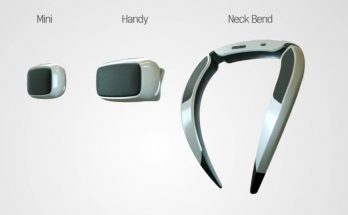